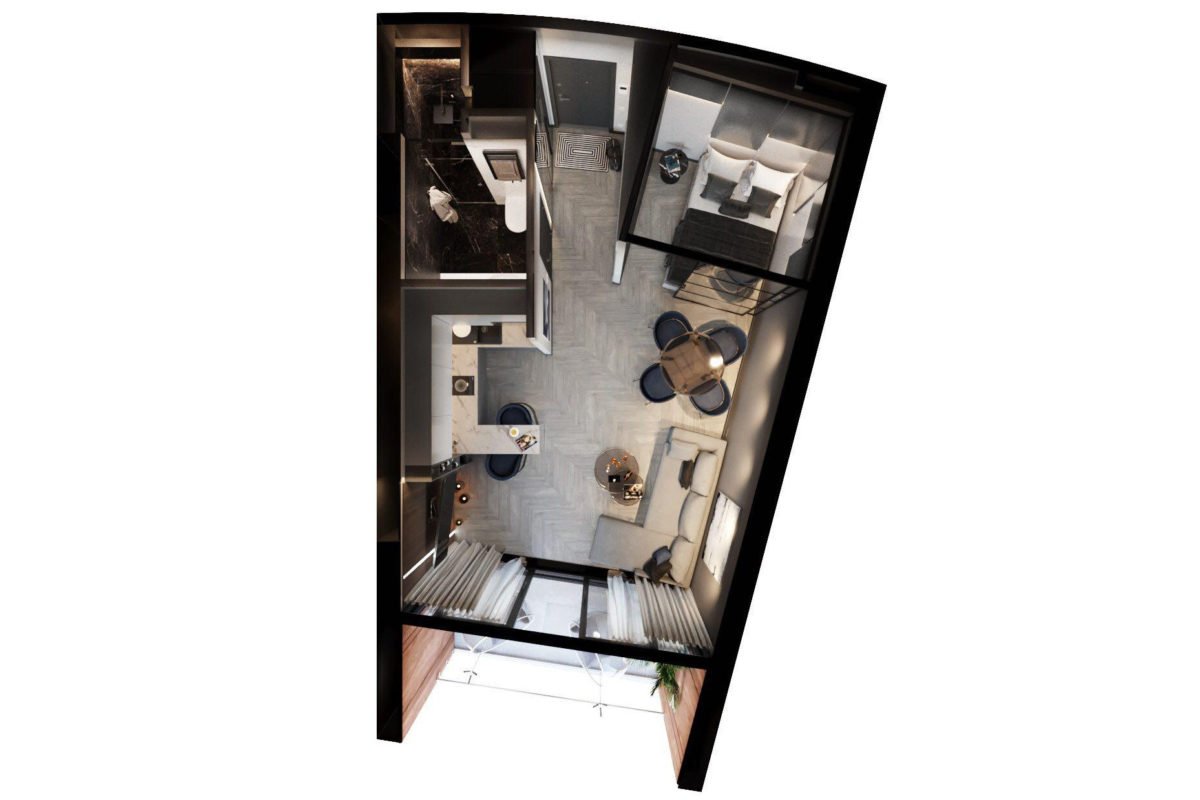 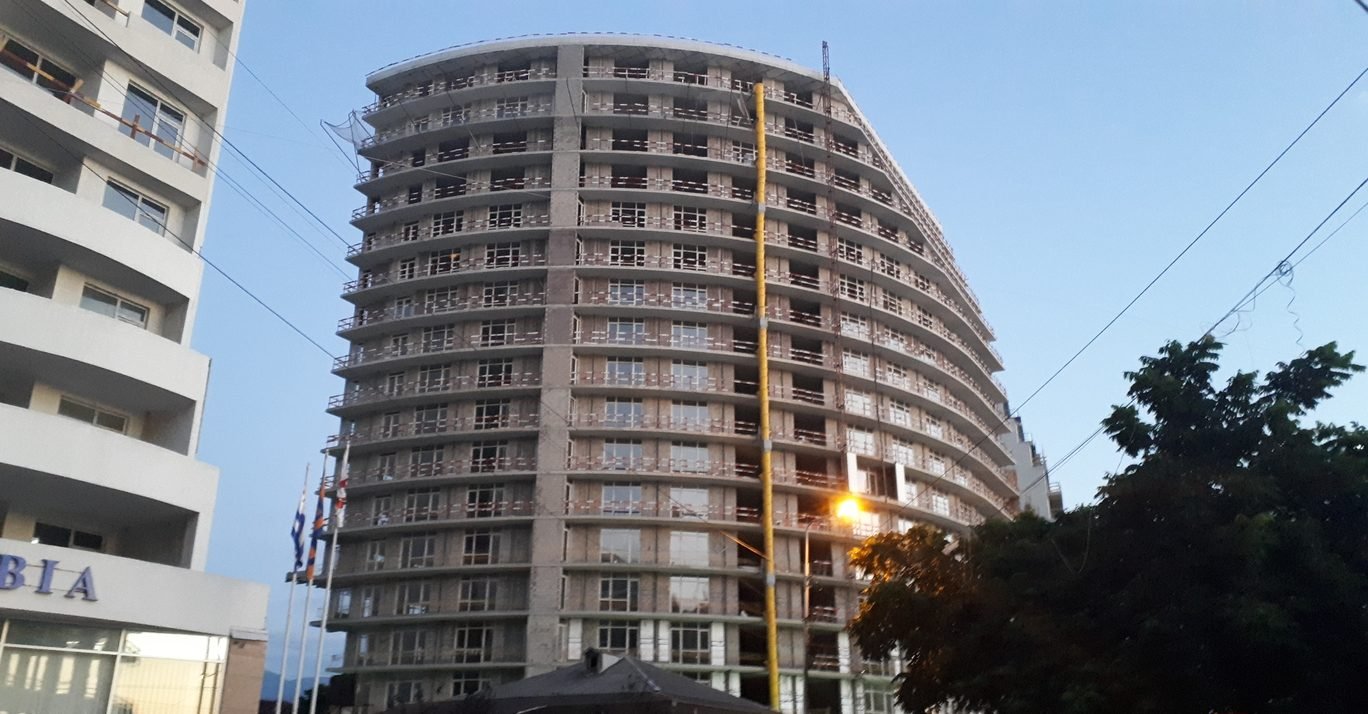 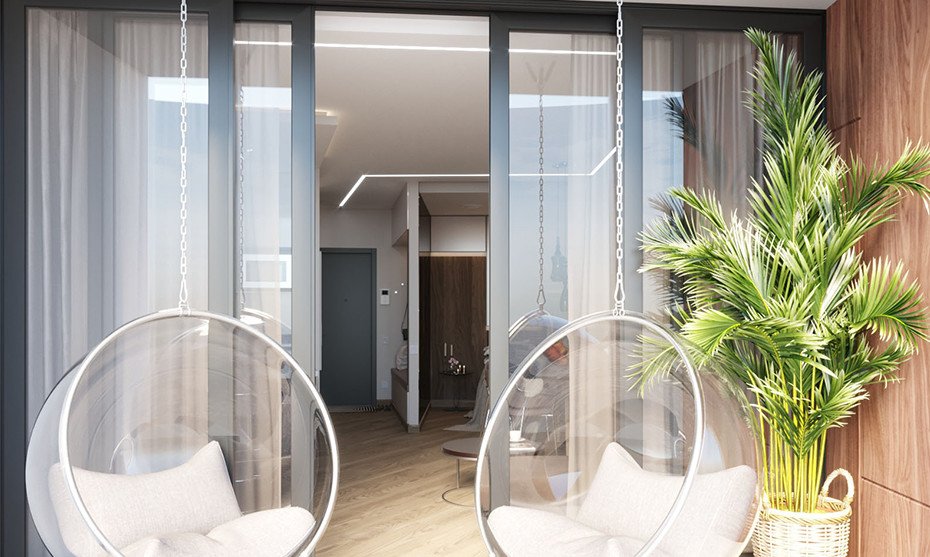 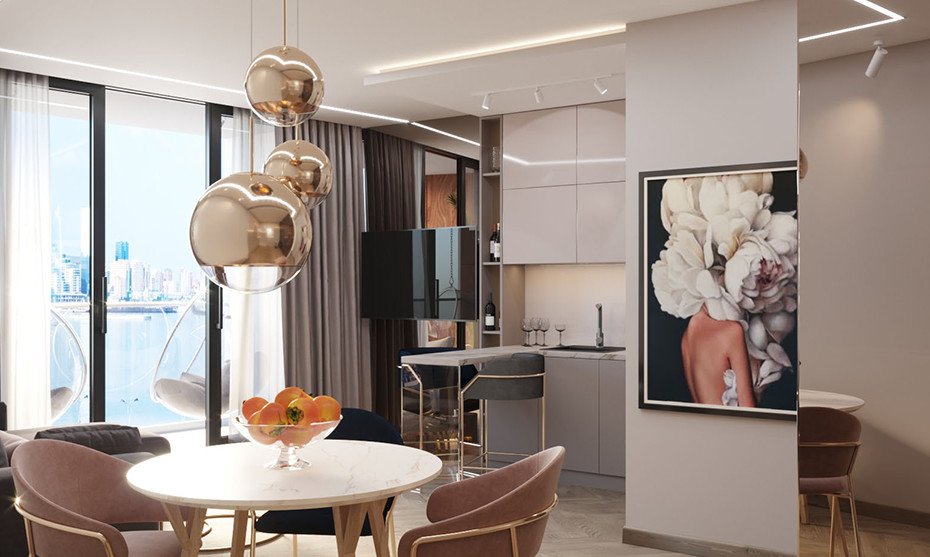 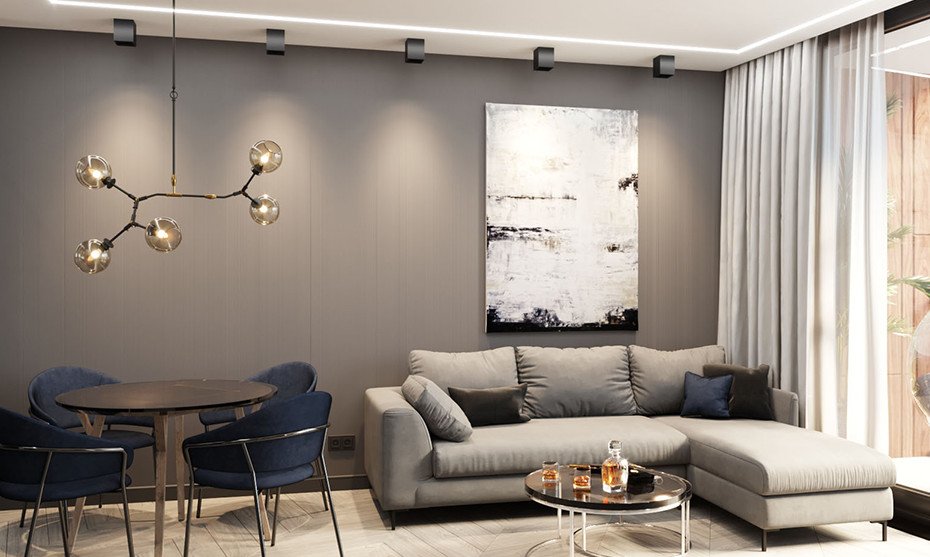 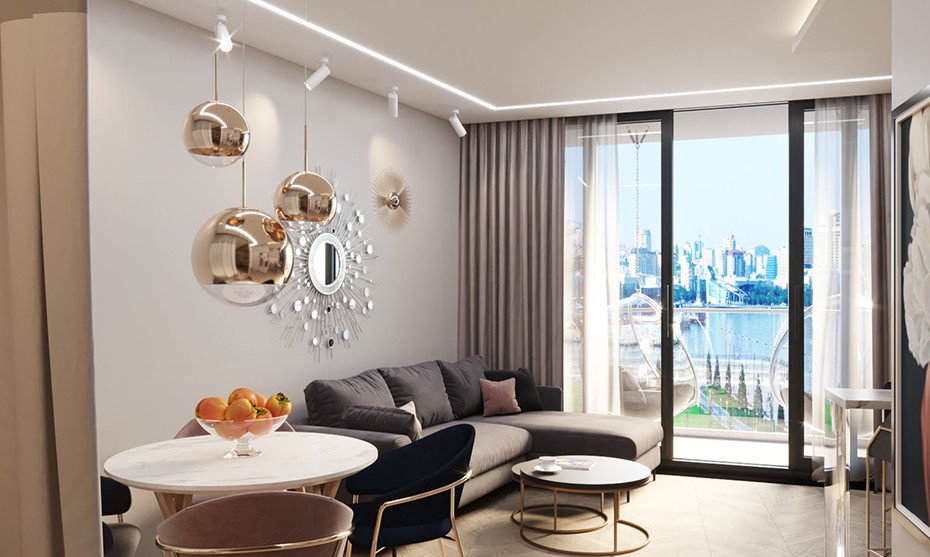 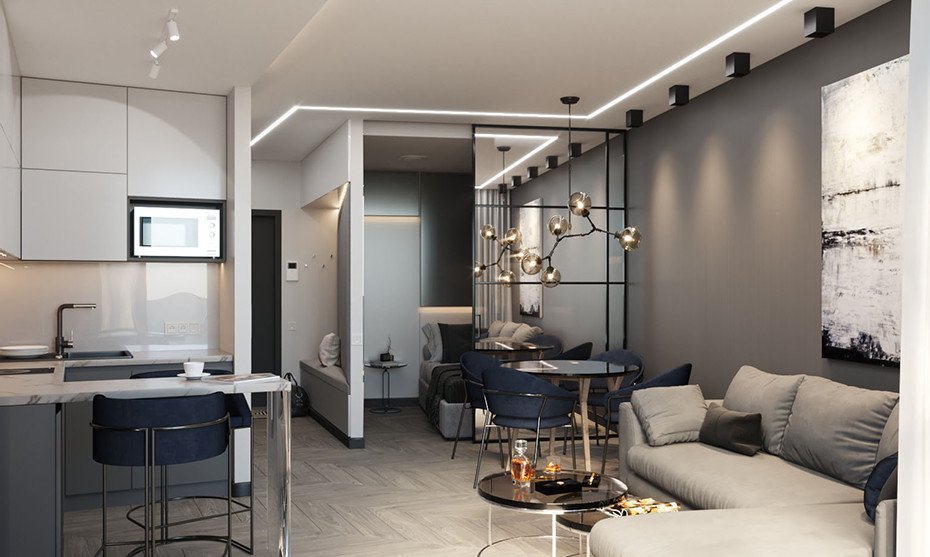 Mountain View Apartment in Batumi, Georgia only 120 meters from the Black Seat Coast.

The Apartment will be delivered on the Turn-key condition.

The project completion on March 2022

Why to invest in hotel apartment in Batumi

Despite the popularity of Airbnb, research reveals that foreign tourists are more likely to book a hotel (48%) than an apartment (34 percent ). And the proportion of overnight stays spent in hotels is increasing.

Now, while Batumi was one of Airbnb’s hot destinations in 2019, AirDNA reveals an annual average occupancy of just 27% (with a peak of 48 percent in August and a low of 7% in October), and this is among 4,878 listings that received any reservations at all.

According to TBC Capital research, the increasing availability of rental units has resulted in a modest but consistent drop in rental returns over the last three years. According to PMCG’s 2019 hospitality industry analysis, Batumi flats or aparthotels rent for between 50 and 100 Georgian Lari per night, whilst a hotel room in Batumi costs between 137 and 384 GEL per night.

The same proof may be seen in our own data. We’ve observed a sharp and continuous drop from an average nightly cost of $76.90 in August 2018, to an average of $55.90 in August 2019, and $45 in August 2020. Despite our high occupancy and above-average rates, our rental flats have a profit margin that is substantially lower than what we expect for our hotels. This is partly due to the fact that hotels require far fewer operating expenditures to function efficiently in terms of management. 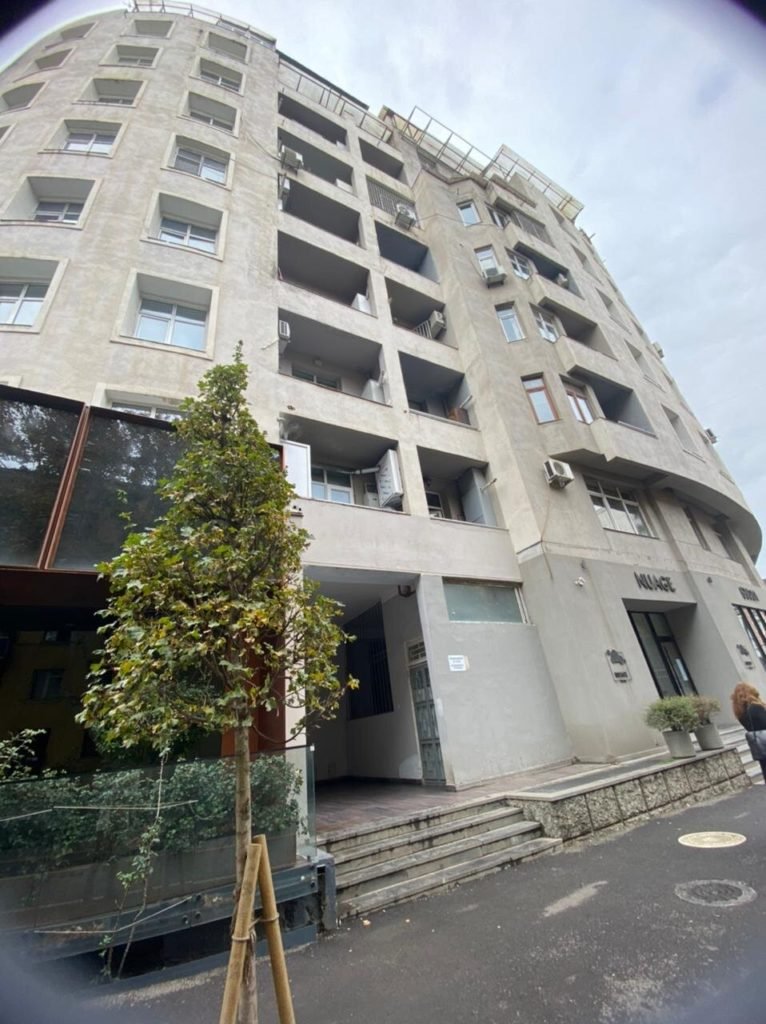 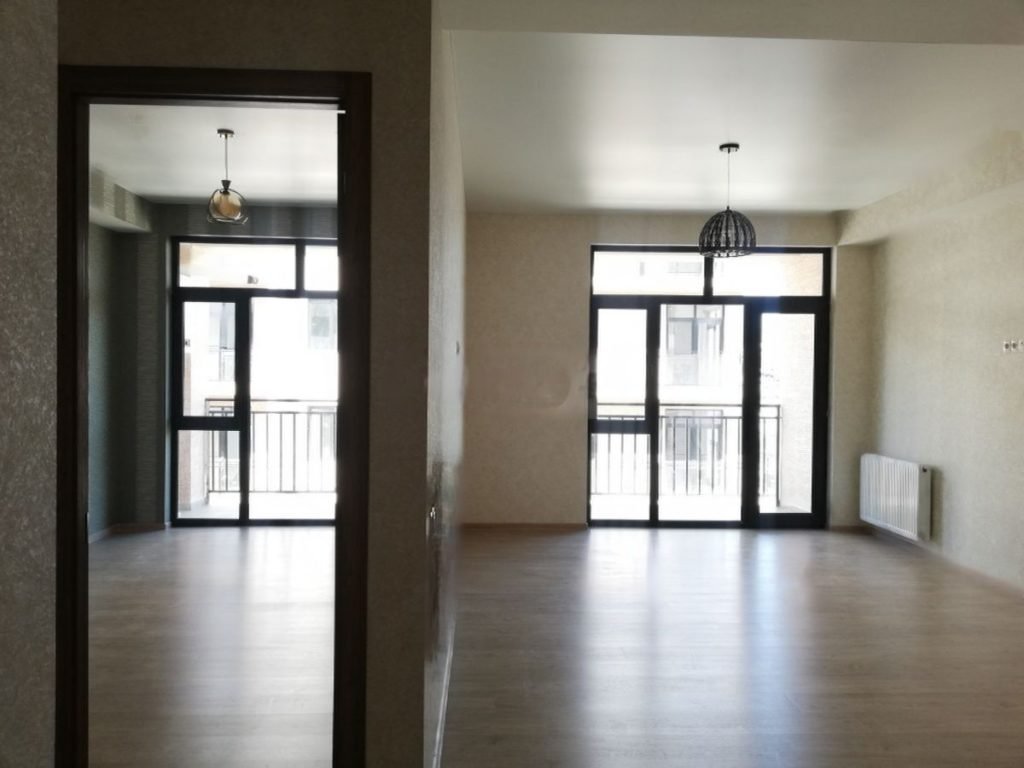 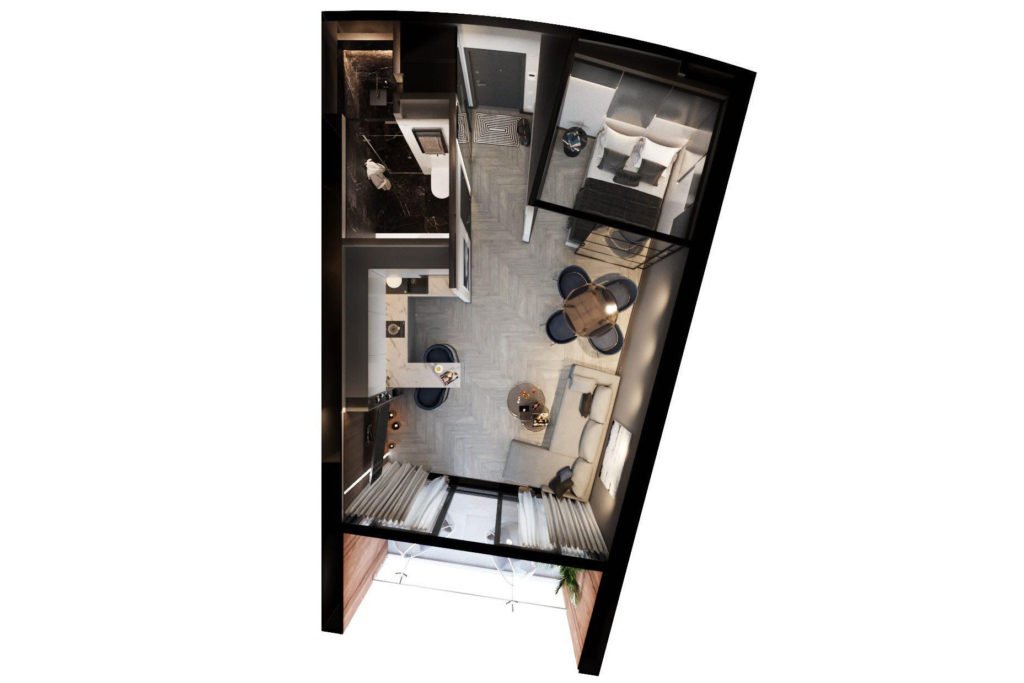